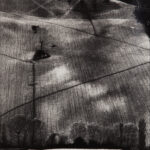 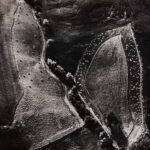 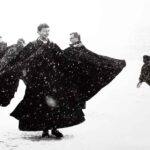 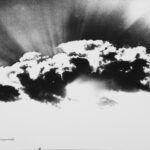 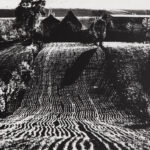 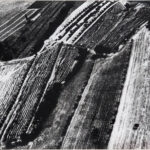 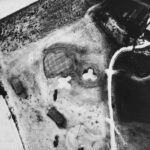 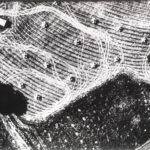 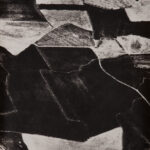 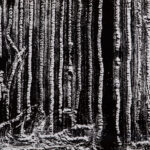 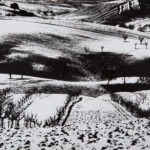 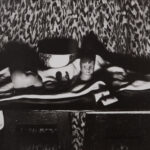 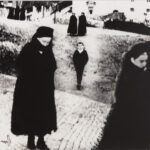 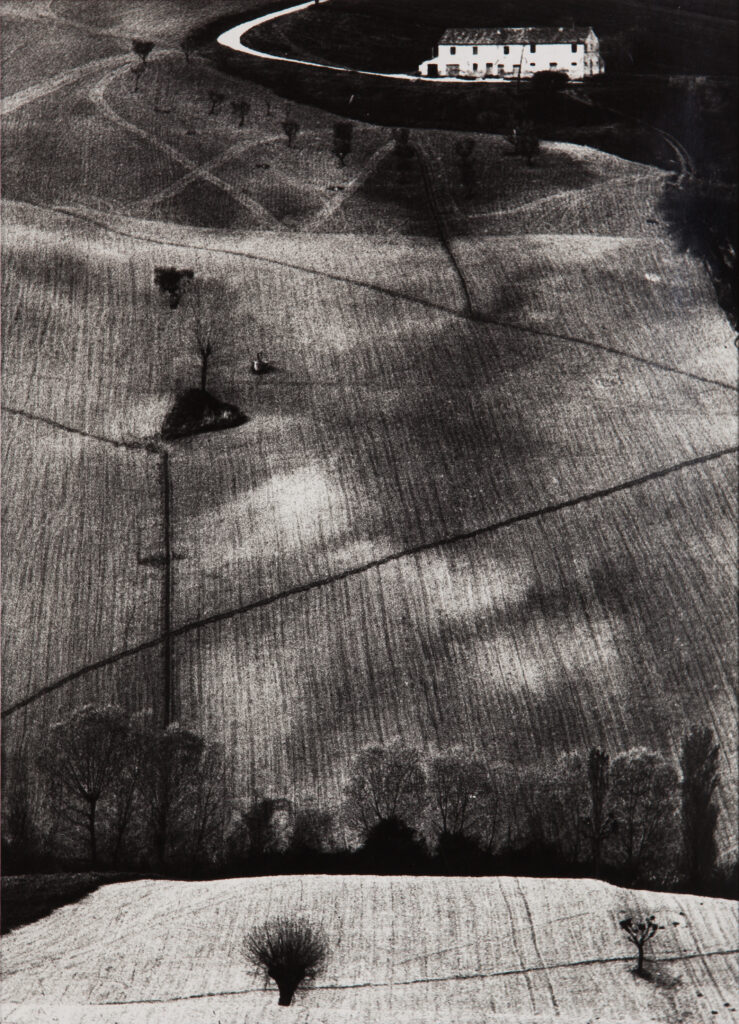 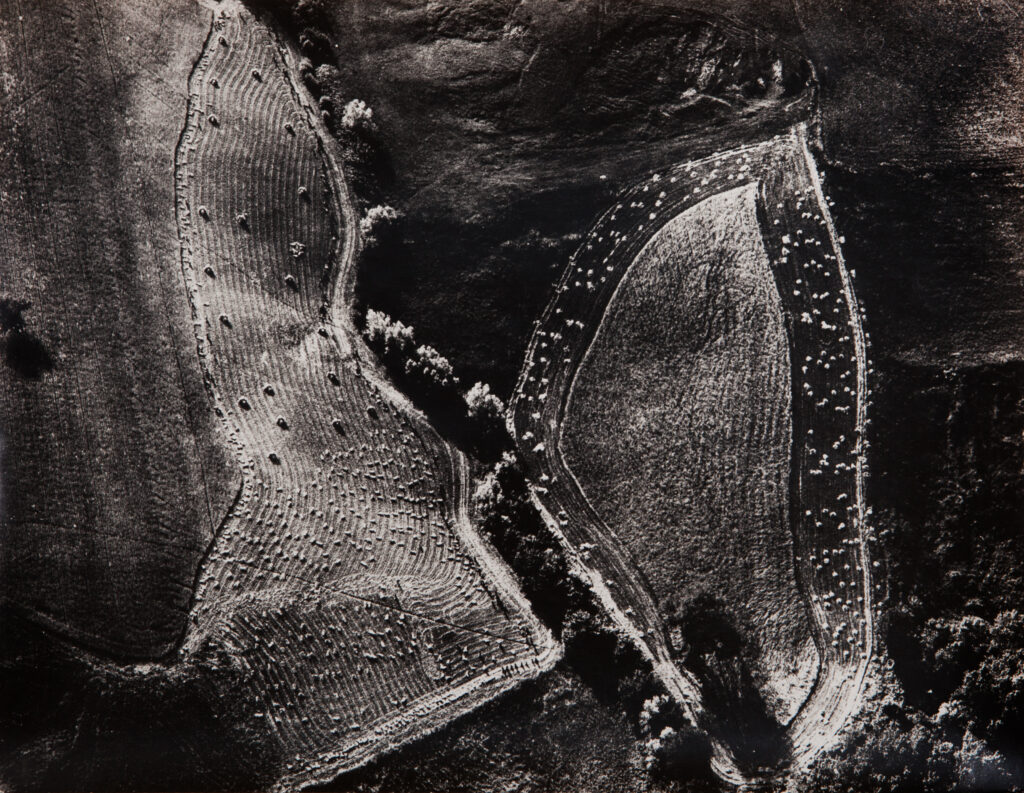 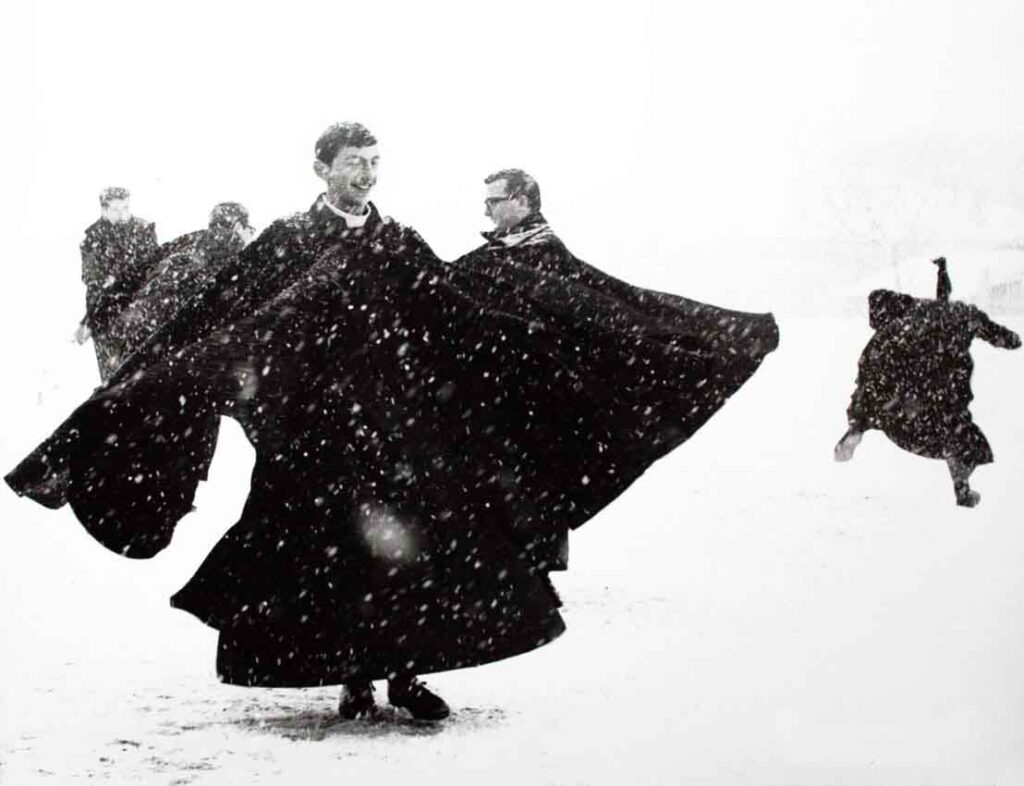 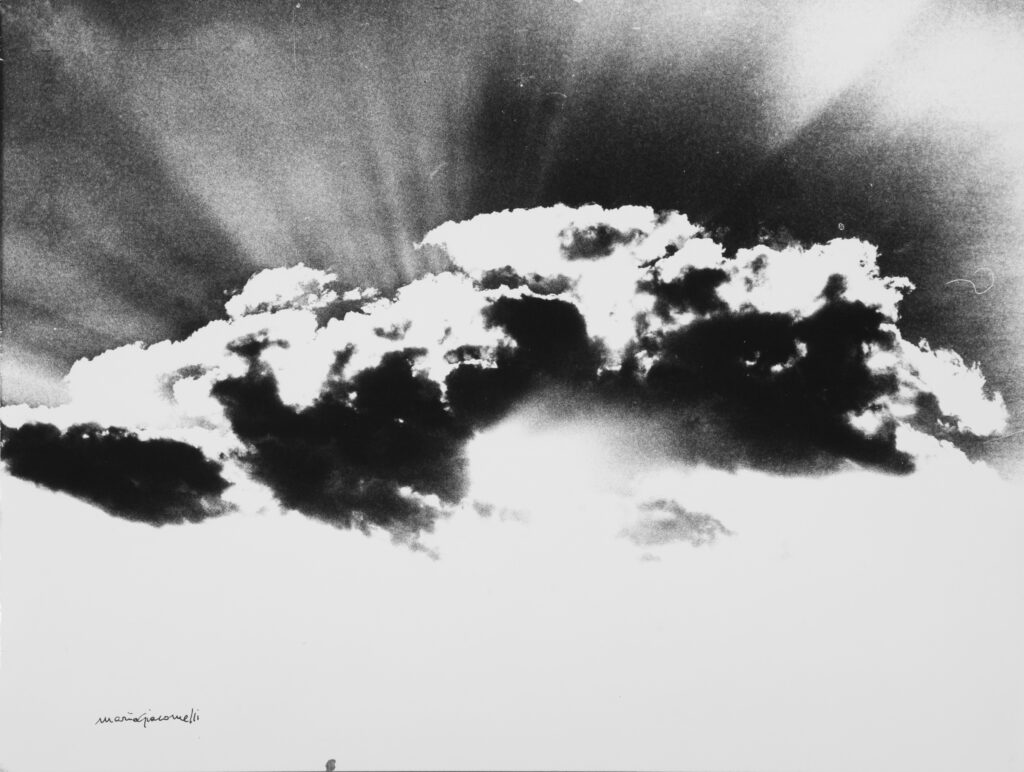 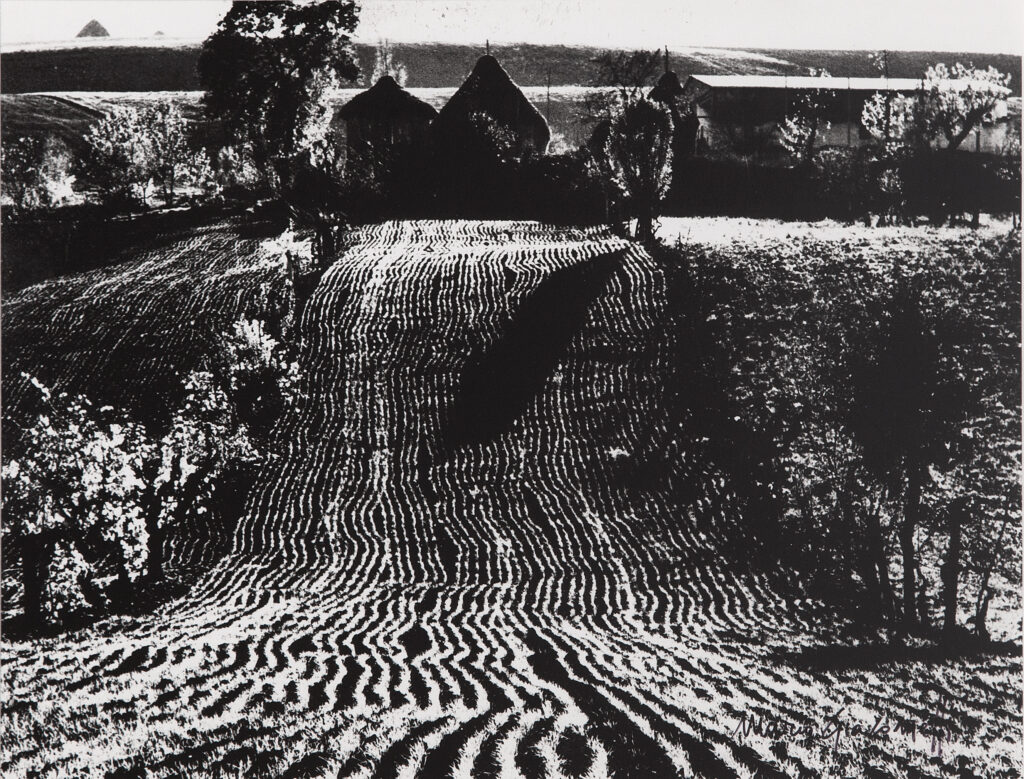 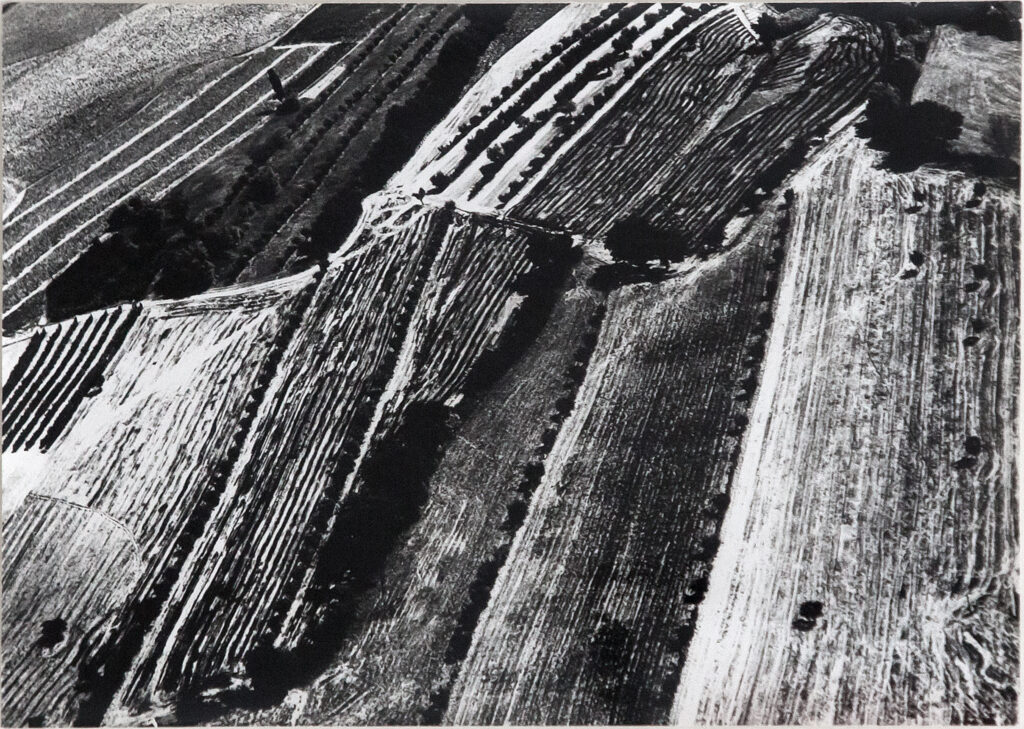 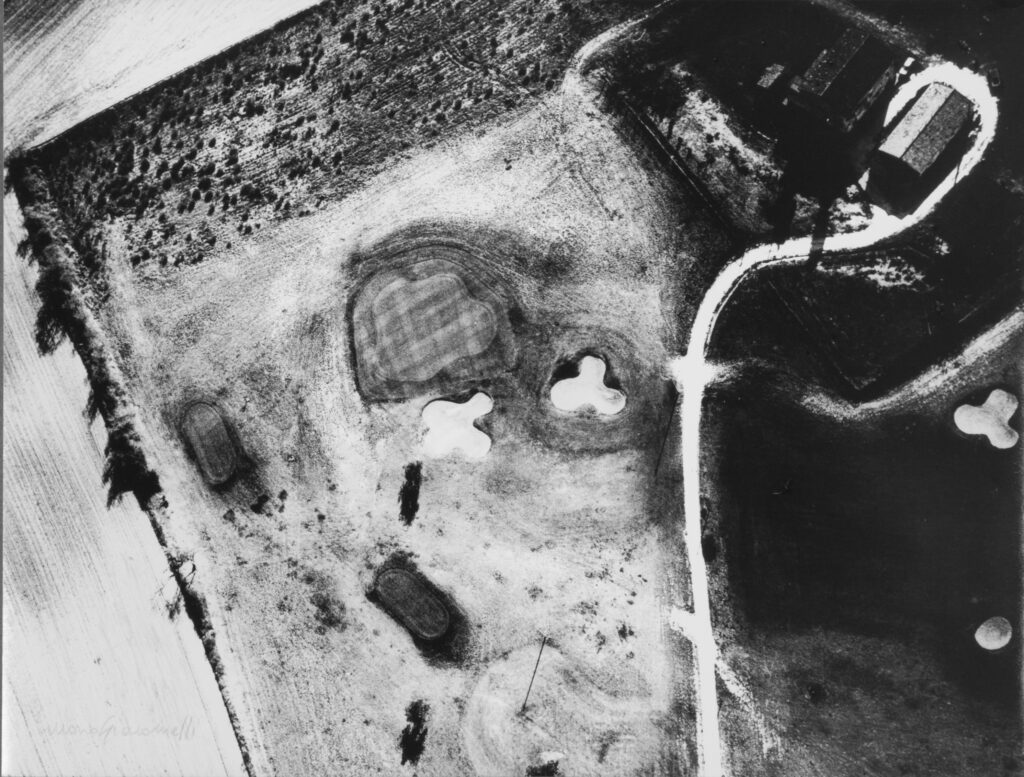 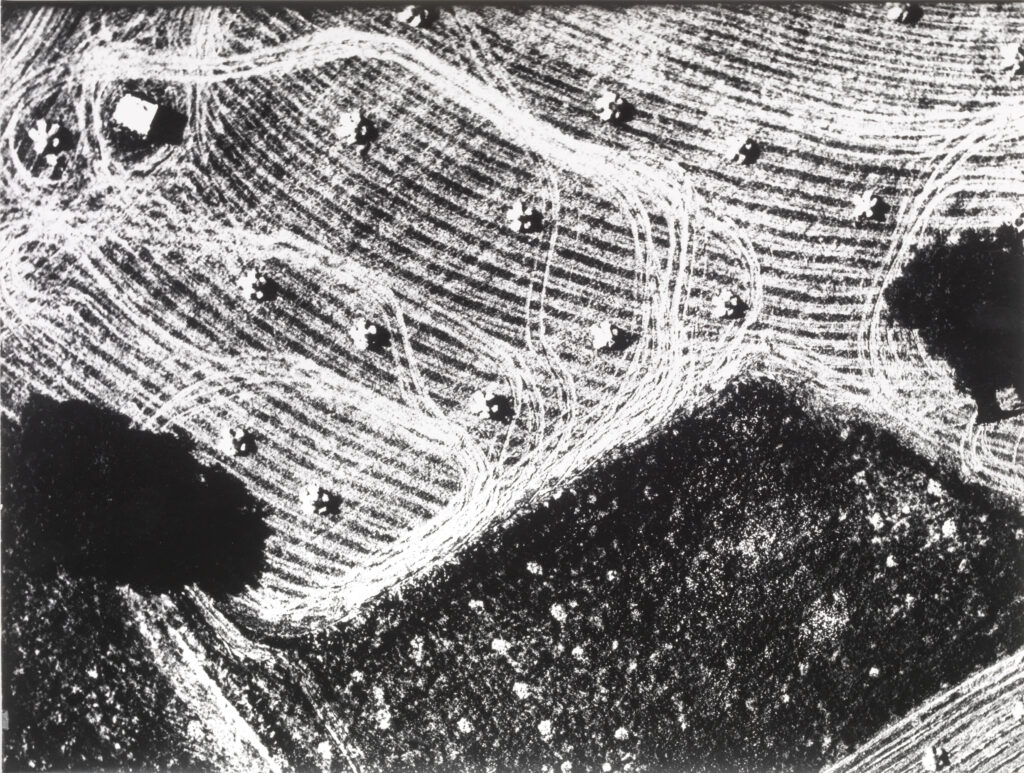 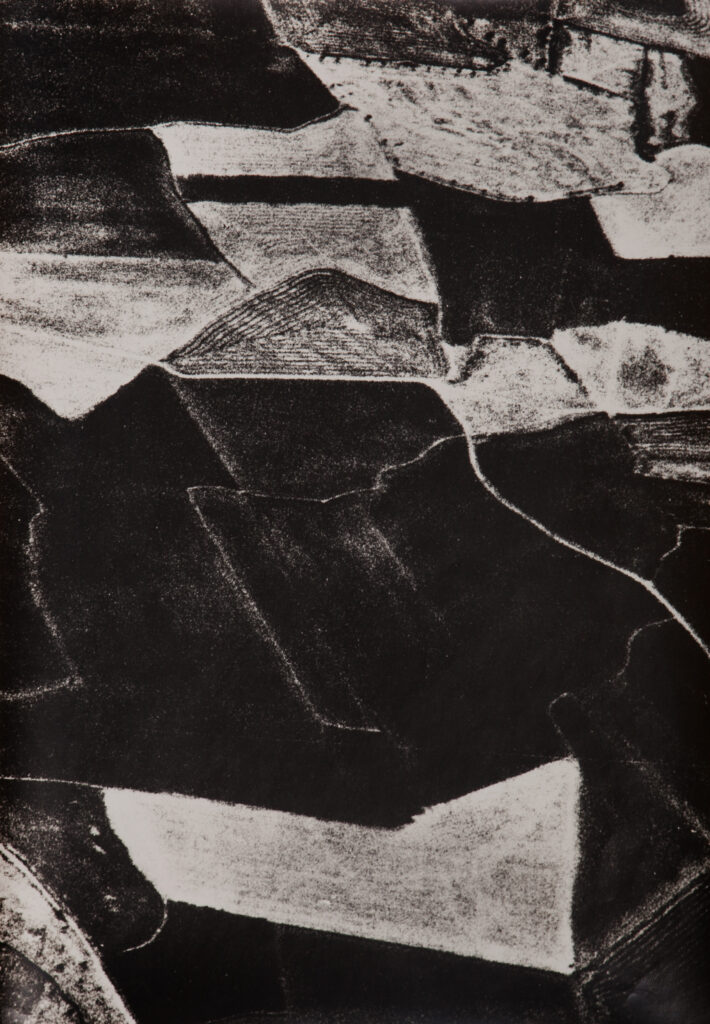 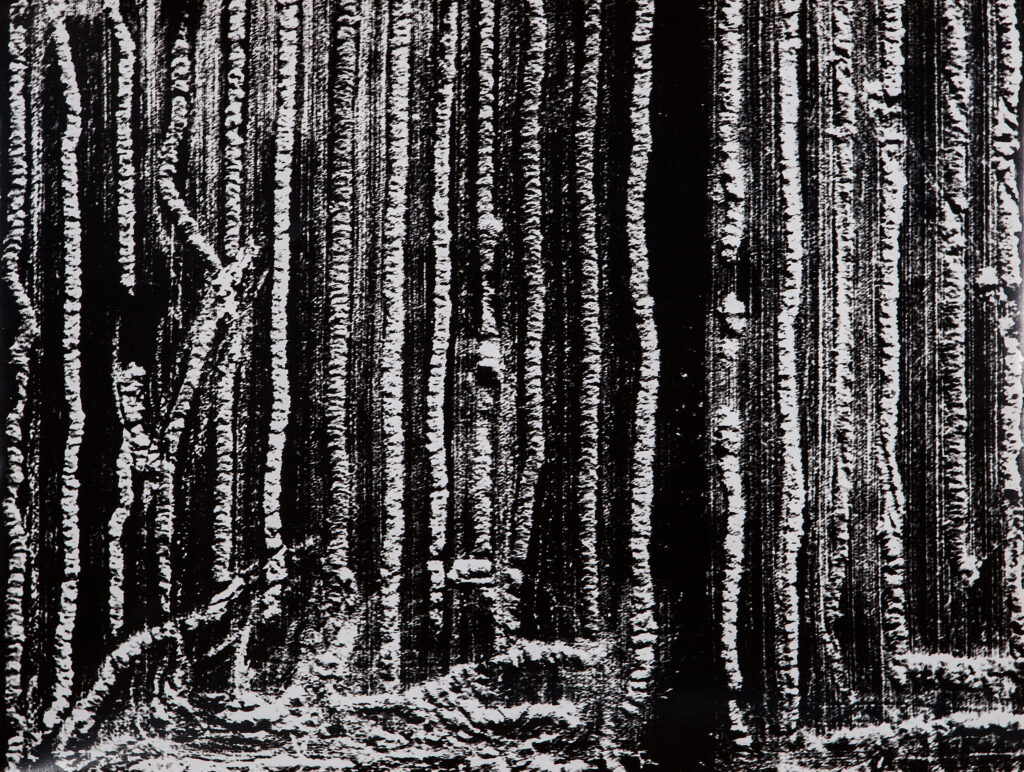 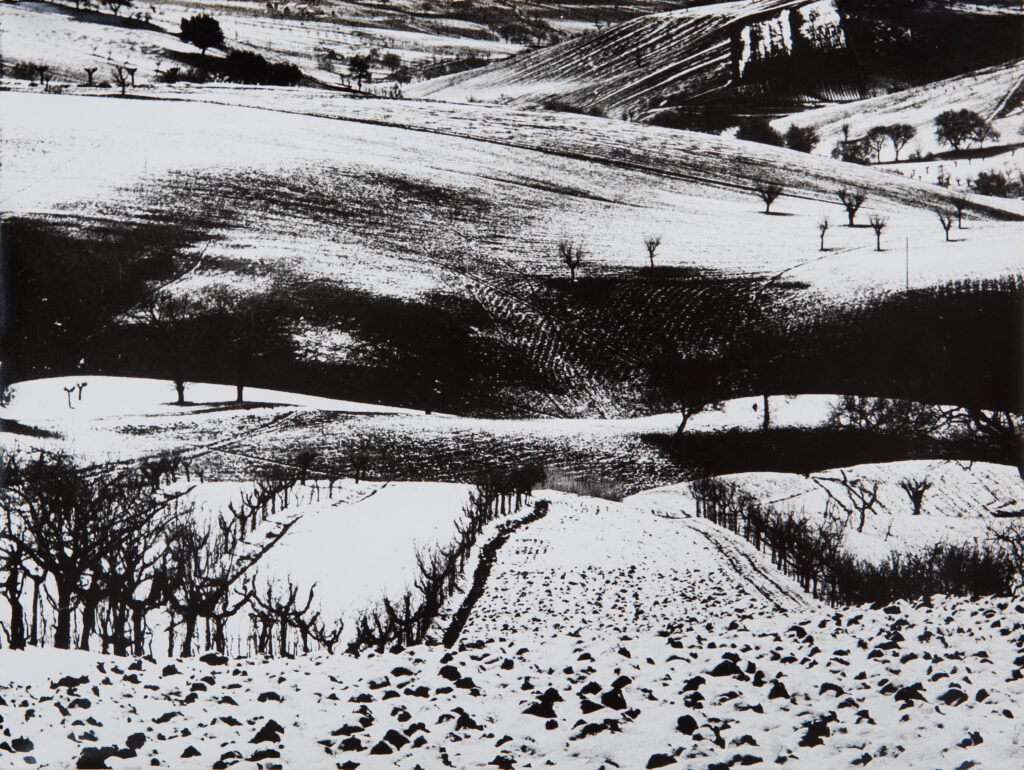 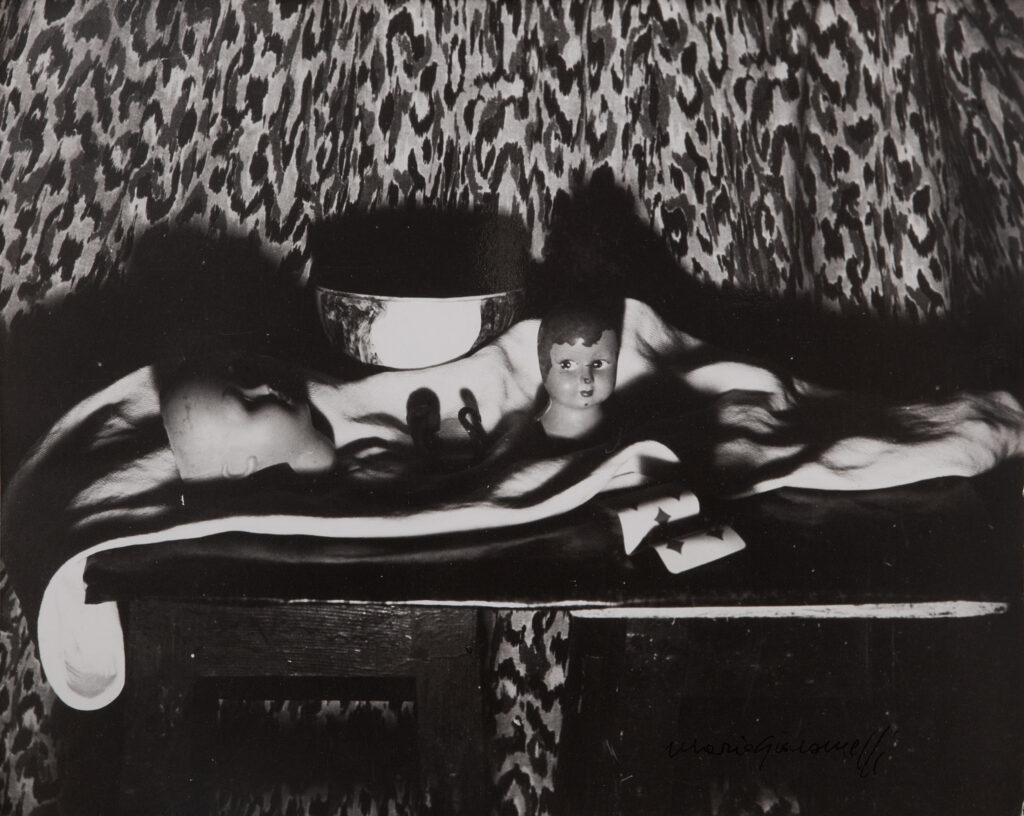 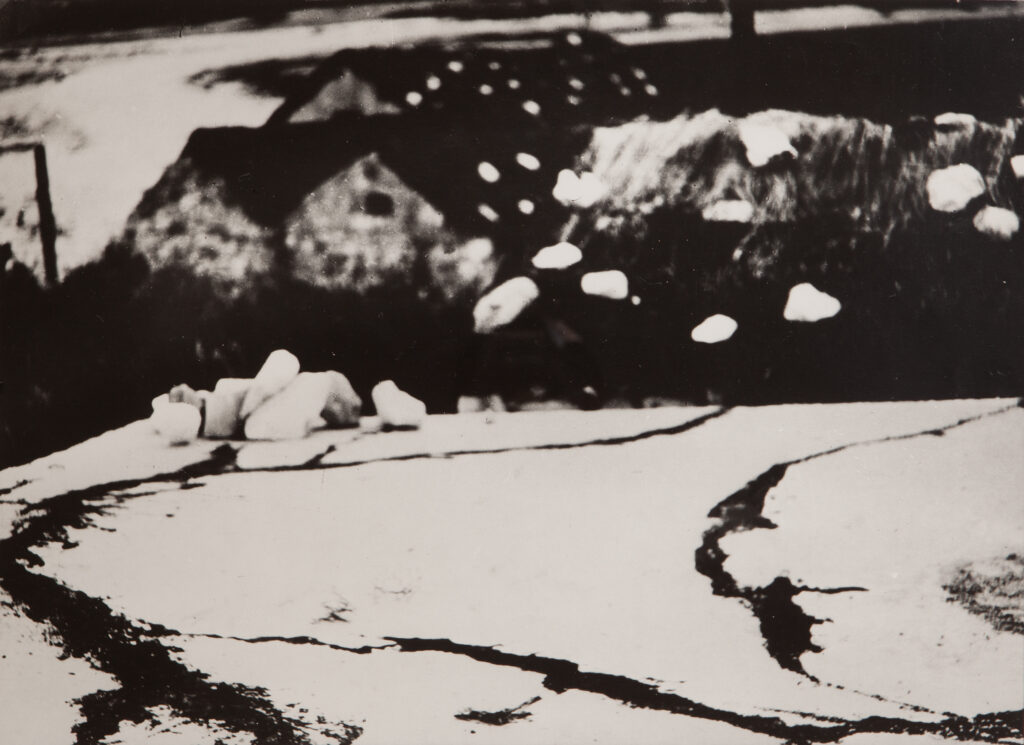 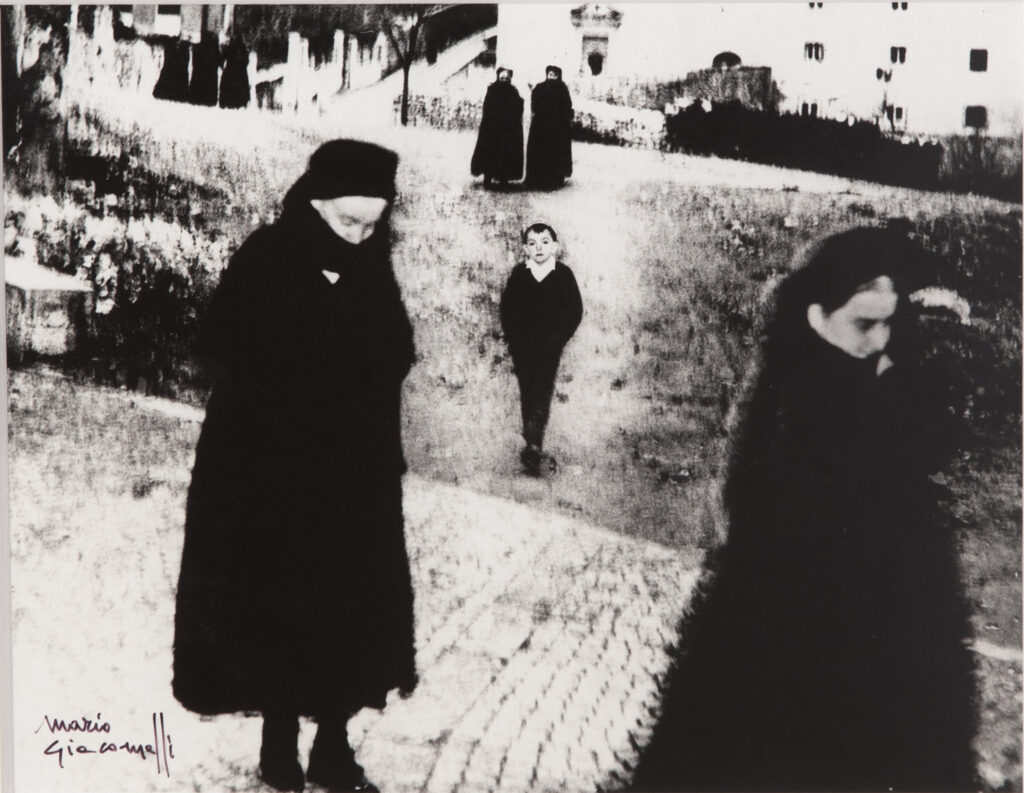 Mario Giacomelli was born in Senigallia in 1925 and began work as a type-setter at the age of 13 In 1952 he bought a camera and took his first photograph, L’Approdo From that moment on, as an amateur photographer by choice, he devoted himself to his series of photographs, remarkable for their intensity: life in poorhouse, landscapes, Scanno, the world of peasantry etc
In 1953 Mario Giacomelli joined the MISA group of photographers and in 1956 that of La Bussola
In 1955 he bagan to gain recognition and to have shows of his work in Italy and abroad Mario Giacomelli died in Senigallia in 2000… 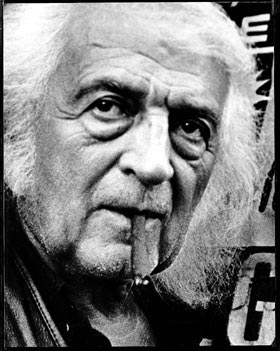