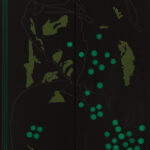 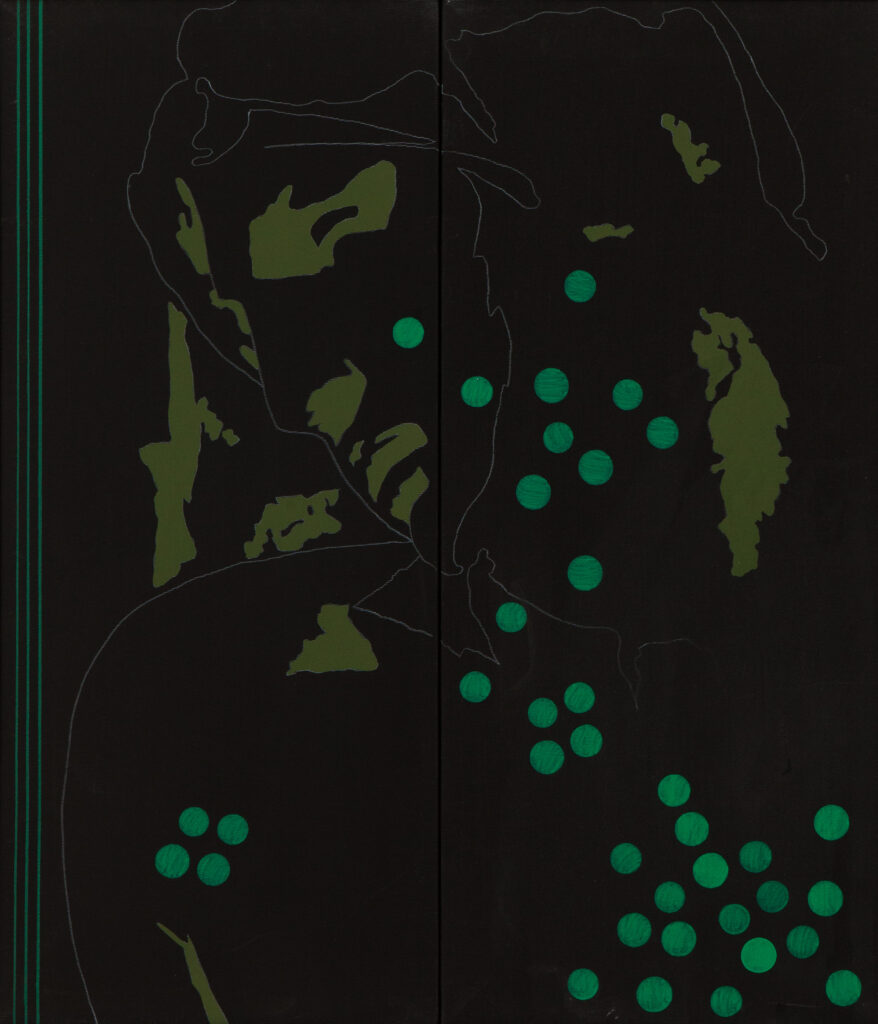 In 1959, with Franco Angeli and Giuseppe Uncini, he took part in his first group exhibition at the La Salita gallery in Rome, where he was to hold his first solo show, only in 1961

A leading figure in the Roman Pop movement, he embraced New Dada solutions with formal rigour, producing isolated monochrome objects of everyday use or reinterpretations of classical art such as interpretations of Renaissance masters, in particular Michelangelo’s Sistine Chapel and the Medici Chapels He was famous for his shutters, mirrors and windows, which became the support of his activity as a painter

After a difficult period of scant creativity and disappointing critical acclaim, he was invited to the 1980 Venice Biennale During the last years of his explosive, dissolute existence, in the Roman outskirts, in squalid shacks and the last out-of-town hostelries, he conceived geometric-conceptual works, giving birth to La luce d’Egitto [The Light of Egypt]… 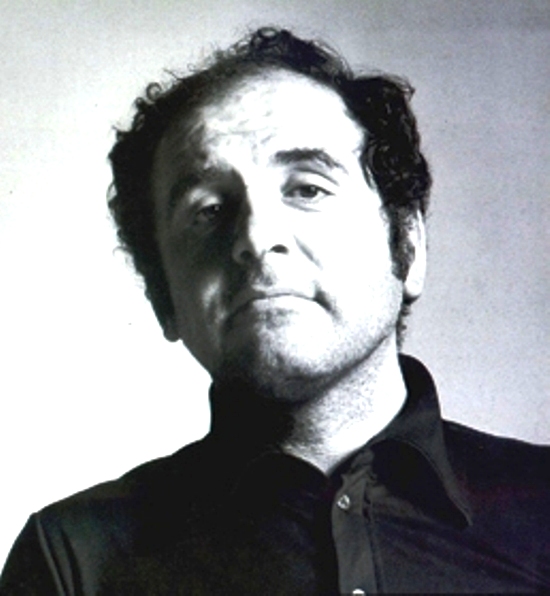 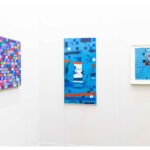