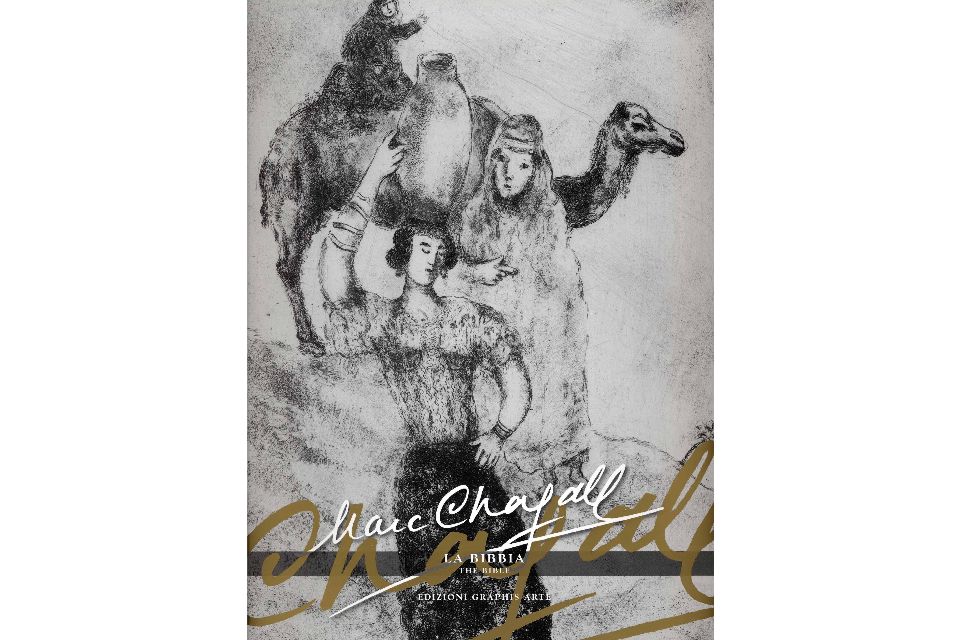 This exhibition presents three series of works produced by Marc Chagall in Paris, between 1923 and 1939, for Ambroise Vollard, publisher and art dealer to all the great early twentieth century artists. They consist of three series of etchings inspired by Nikolai Gogol’s Dead Souls, La Fontaine’s Fables and the Bible. Over three hundred engravings, in which the artist depicts the fairy-tale universe of his far-off Russia, conjures up symbolic animals caught up in human affairs and depicts characters well-known to him from biblical stories – an ancient humanity seen in communion with the Eternal. A polymorphous kaleidoscope of visionary poetic images by the superb Russian artist. The exhibition may be structured so that it features only one of the three series, or two series, or the whole set of Dead Souls, the Fables and the Bible, and may be further enriched by the addition of examples hand-finished in watercolour by the artist . The catalogue by Floriano De Santi, in Italian and English, has pictures of all the works and notes on the three volumes of etchings. A brochure in English and Italian provides a picture of each of the three series and a brief description of the work.