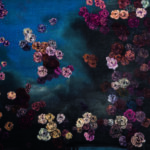 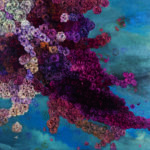 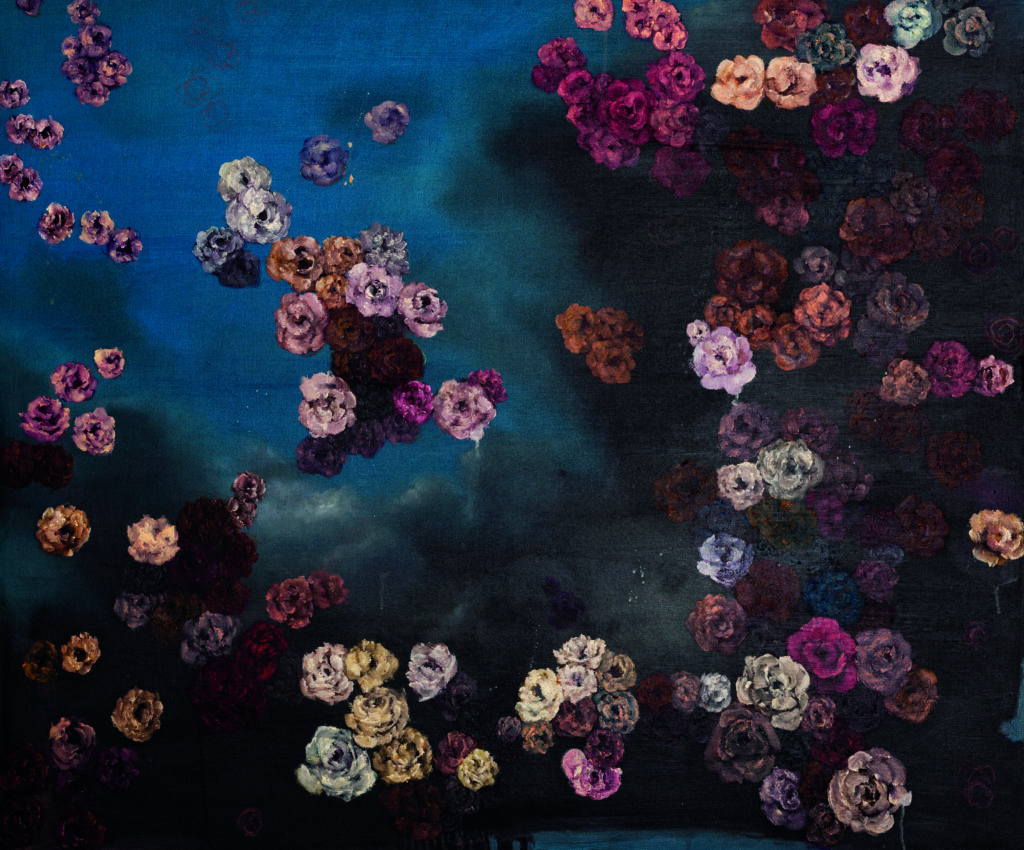 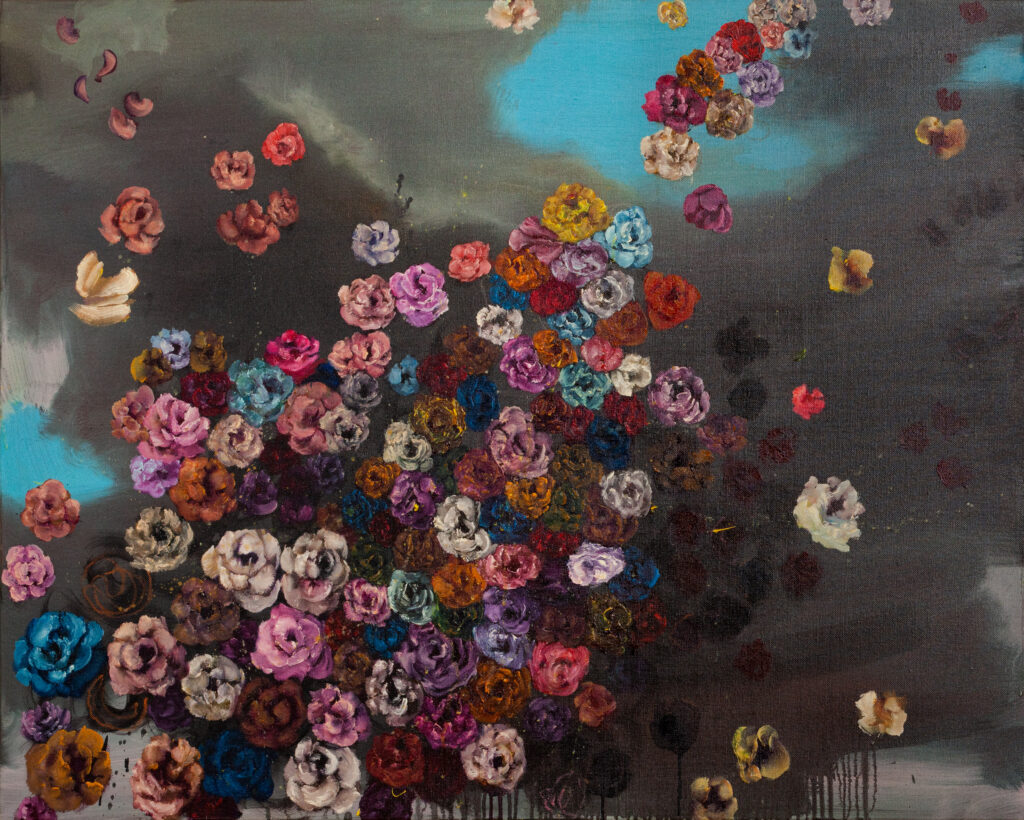 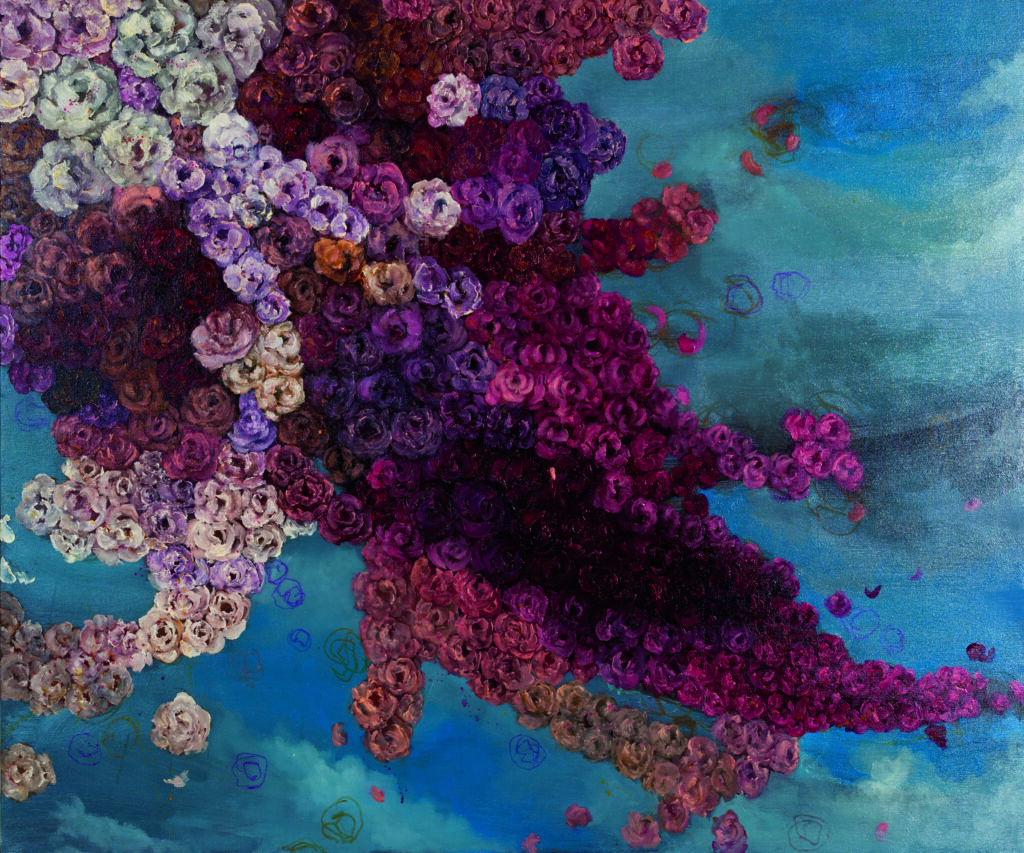 Massimiliano Alioto was born in Brindisi in 1972, he began drawing as a child, studying at the artistic high school and then at the Academy of Fine Arts in Florence

In 1994 he began to exhibit his works around Italy from the historical literary café of the Redcoats in Florence to important galleries and public spaces in Rome and Milan, in 1999 collaborating with the San Lorenzo Art House begins a pictorial journey followed by the art critic Maurizio Sciaccaluga who sees him engaged in exhibitions such as: Made in Japan, at the Spazio Consolo space in Milan, Other Directions, at the Central Station of Milan, Santa Lucia Station of Venice, Porta Nuova Station of Turin, Stazione Central of Bologna, Santa Maria Novella Station of Florence, Termini Station of Rome In 2003 he participated in the fourth Cairo Communication award at the Palazzo della Permanente in Milan and in 2004 his first exhibition in New York at Scope Art In the same year he published a monograph for the Rex Built In collection
From 2004 to 2007 he collaborates with the gallery of Giovanni Bonelli and followed by the critic Alessandro Riva exhibits in the Miracle exhibition in Milan at the Palazzo della Ragione in Milan and other important exhibitions, then realizes other events followed by Paola Artoni, Luisa Castellini and Emma Gravagnuolo
From 2007 to date Massimiliano Alioto collaborates with Italian Factory in Milan and followed by critics and journalists such as Luca Beatrice, Chiara Canali, Duccio Trombadori, Angelo Crespi and Vittorio sgarbi, produces important exhibitions and publishing publications, among many are the trilogy on the landscape Natural, another important exhibition is seen in the exhibition 4 Way Street with Agostino Arrivabene, Giorgio Ortona and Bernardo Siciliano at Palazzo Te di Mantova, curated by Luca Beatrice and Angelo Crespi, up to 2013 where he participates in the 55th International Exhibition of ‘Arte – the Venice Biennale Pavilion of the Syrian Arab Republic by Duccio Trombadori… 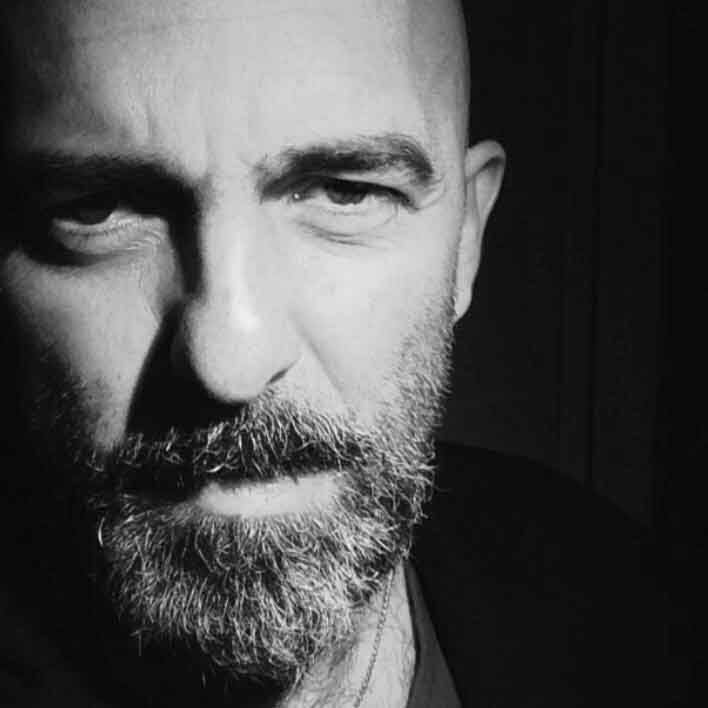